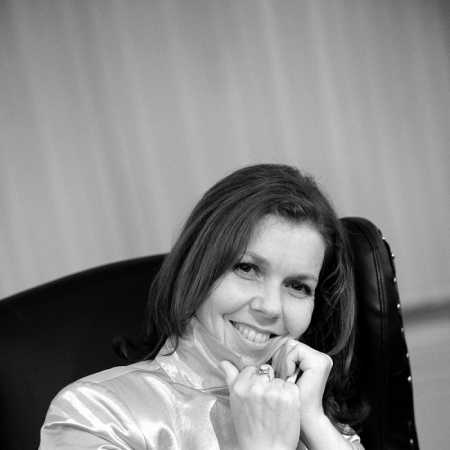 Frédérique Friess is a French opera singer, soprano. She studied singing at the Conservatoire National in Strasbourg, at the Conservatorio Giuseppe Verdi in Milan and the High State School of Music and Fine Arts in Stuttgart. During his studies, for example, sang at the Opéra National de Rennes and the Teatro dell 'Opera di Roma. Among other things, yawning in Bregenz, Paris, Venice, Milan’s La Scala and Lyon. From 2001 to 2003 she was a member of the International Opera Studio Hamburg State Opera. There originated the role of Theodora in the German premiere of Olga Neuwirth Bählamms Fest and the magazine Opernwelt for it was nominated for best singer in 2002. In 2003 she was engaged at the National Theater in Mannheim, where she performed for example in the role of Sofia (Strauss – Der Rosenkavalier), Despina (Mozart – Così fan tutte), Servilia (Mozart – La Clemenza di Tito) and Venus (Mozart – Ascanio in Alba ). Since the season 2007/2008 is a member of the ensemble of the Provincial Theatre in Linz, where she sang such Sonja (Lehár – Tsarevich, Tatiana, Tchaikovsky – Eugene Onegin, Anna’s, J. Strauss – A Night in Venice, and Desdemona, Verdi – Otello). – Translated by Automatic service