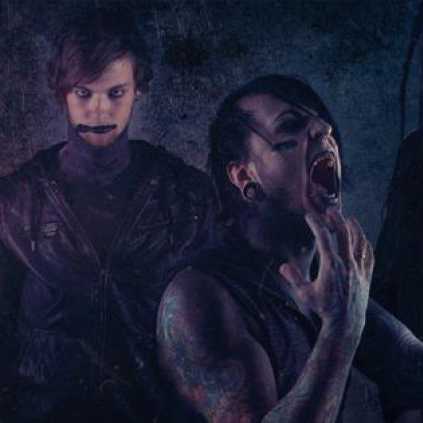 Estonian Freakangel four acts on the music scene since 2009. Although not a traditional Baltic hatchery electro-industrial, the band soon took her a fresh sound, which mixes various influences of alternative styles of their own musicians known as alternative industrial core. Freakangel soon stranded in the viewfinder respected label Alfa Matrix, which released albums by The Faults of Humanity (2010) and Let It All End (2012) and at the end of 2012 the EP Porcelain Doll. Despite the short period of its existence, the band became a popular concert attraction, which visitors could appreciate and festivals Wave Gotik Treffen, Summer Darkness, Castle Party, and others. – Translated by Automatic service