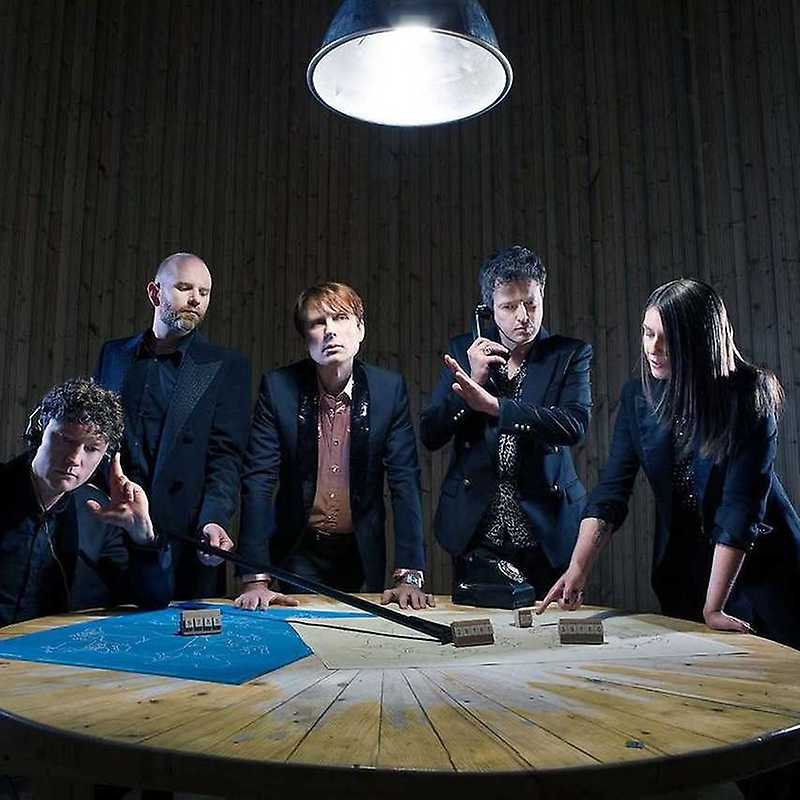 Franz Ferdinand is a Scottish rock band, formed in 2002 and based in Glasgow. The band’s original lineup was composed of Alex Kapranos, Nick McCarthy, Bob Hardy, and Paul Thomson. In 2016 Franz Ferdinand announced that guitarist Nick McCarthy has parted ways with the band. McCarthy, who played rhythm guitar and keyboard, had been a member of the band since its formation in 2002. He recorded four studio albums with the band.