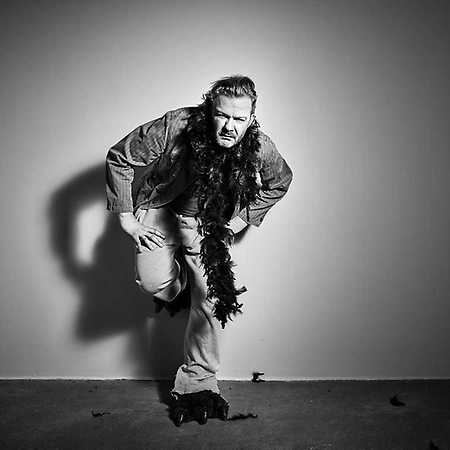 Fortuna Ehrenfeld is a band project of the Cologne music producer, composer and lyricist Martin Bechler. The first album was released in 2016 under the name The End of Cool Vol.2 at Peng! / Kick Media Music GmbH. In search of a suitable booking agency, Bechler found the Hamburg music label Grand Hotel van Cleef, where he also released his second album Hey Sexy in August 2017. In the studio Bechler works together with producer René Tinner. On stage the band performs as a trio. In the summer of 2017, they played their first major appearance in the current cast at the 15-year anniversary of their record label in front of 10,000 guests. Then followed performances throughout Germany. In early 2018, they were on the road in Germany, Austria and Switzerland as a supporting act for the Hamburg indie band Kettcar, which are relocated by the same record company. In February 2018, they played at the Beach Motel van Cleef Festival, to which they also contributed the festival anthem.