Fort Srebrna Góra or Srebrnogórska Fortress (German: Festung Silberberg, lit. Silver Mountain Fort) is a former military fort, now a monument and a museum, located in the town of Srebrna Góra (lit. Silver Mountain), Lower Silesian Voivodeship, Poland. It was constructed in 1765–1777 when the territory was part of the Kingdom of Prussia. The fort is one of Poland's official national Historic Monuments (Pomnik historii), as designated May 1, 2004. Its listing is maintained by the National Heritage Board of Poland. It has been declared a rare example of a surviving European 18th century mountain stronghold. The fort has been called a Gibraltar of Prussia, or Gibraltar of Silesia, a reference to its foundation in solid bedrock. 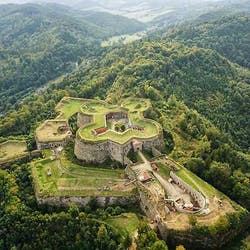 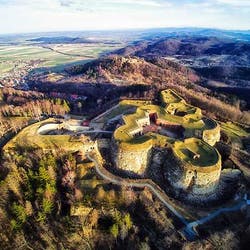 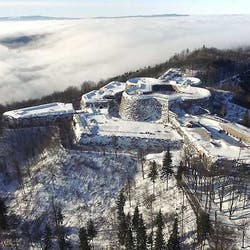 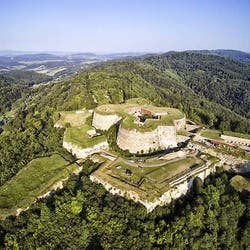