Multi-instrumentalist Foreign Guest has played the piano, guitar and drums since a young age. His musical beginnings today reflect in his music's powerful intensity. Drawing inspiration from a wide range of different music styles, his productions have come to a point where each element reflects something certain.

From his first release in 2015 on, he has continuously produced tracks that keep re-defining his sound even after proving his versatility multiple times. In 2018 he released a remix for Patlac through Sasse's Moodmusic label.

As a part of the Blackhead Studios, Foreign Guest delivers an analog sound using his hardware collection to follow his musical ambitions. Although he sees himself mainly as a producer, his DJ sets were an integral part of establishing his name in the scene. He is born and based in Berlin and has performed at many of the German capital's clubs, like Watergate, Sisyphos, Salon zur Wilden Renate, Ipse and many other besides gigs in Paris, Zürich and Amsterdam. 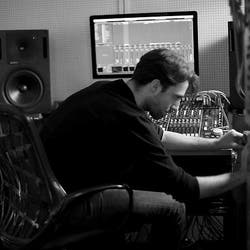 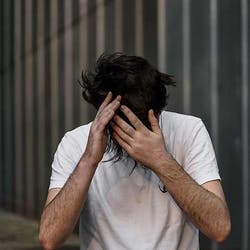