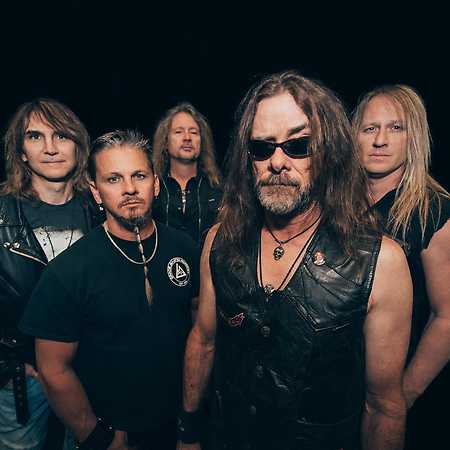 2:12 0 ×
Flotsam and Jetsam  Doomsday For the Deceiver

Flotsam and Jetsam is an American thrash metal and progressive metal band that formed in Phoenix, Arizona in 1981. The band currently consists of vocalist Eric “A.K” Knutson, guitarists Michael Gilbert and Steve Conley, bassist Michael Spencer, and drummer Ken Mary. Flotsam and Jetsam went through several lineup changes over the years, and Knutson has been the only constant member of the band. They are also notable for featuring bassist Jason Newsted, who left the band shortly after the release of their debut album to join Metallica as Cliff Burton’s replacement.