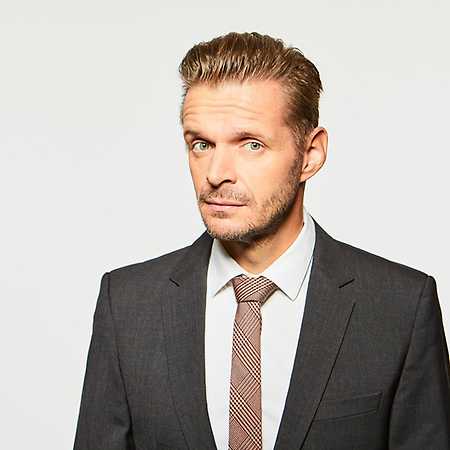 Florian Schroeder is a German cabaret artist. Besides, he is also active as an author, columnist and radio and TV moderator.

Schroeder is famous for his broad repertoire of celebrity imitations, he uses his voice, mimics and gestures for the imitations. His performances are described as a mixture of political satire and comedy.

Since January 2012, he has his own radio comedy on the German channel 1 Live. The show is called Schroeders Network and he parodies famous celebrities there.