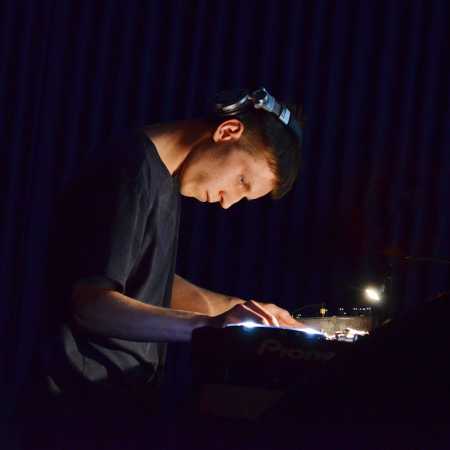 Florian Kupfer is a DJ and a producer mostly making lo- fi house and techno music.

He was born in Wiesbaden on February 27, 1988. He grew up in a remote gothic village in Hessia. He made his first record in 2012 at the age of 24. Since then, he has produced several solo EP’s followed by a few collaborations like UELI and SWERE. Florian Kupfer lives in Berlin, Germany.