The Manchester-based DJ and producer released his debut Tu y Yo on the increasingly vital label wing of Manchester clubnight Swing Ting. The five tracks on Tu y Yo were conceived while Florentino was discovering the nightlife of Colombia, and they demonstrate his distinctive take on the music he was hearing, combining the energy and swing of Latin American dance sounds with the robust low-end that’s central to British sound systems.

His new EP, Fragmentos, sees the UK-Colombian artist take things in a slightly more introspective direction. There are still his distinctive bass injections and swinging rhythms (as well as his unmistakable “Dee-jay Florentino” drops), but it’s underscored by a certain sense of heartache and longing – a dose of melancholy amidst the melodies. 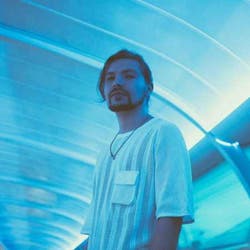 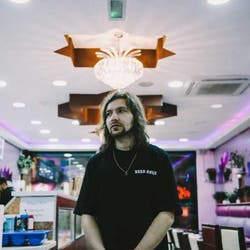 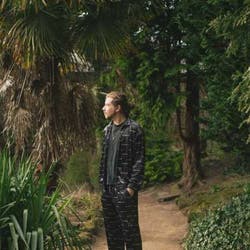 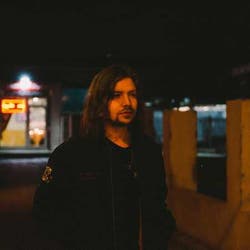