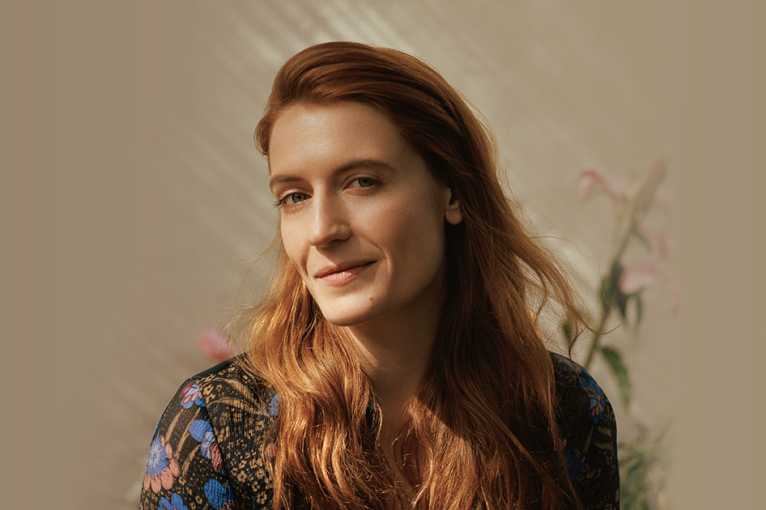 The three existing albums Lungs, Ceremonials and How Big, How Blue Florence + The Machine have proved that it is possible to achieve huge commercial success without compromising on the level of creativity. Led by the charismatic Florence Welch, the band in a few years became one of the most popular in the world, winning a crowd of devoted fans in almost every corner of the world – also in Poland. Their success has the chance to repeat the latest album Florence + The Machine, “High As Hope”. Together with Florence + The Machine on March 15, Young Fahters will play in Lodz. The band, which emerged from the underground of British hip-hop and signed a contract with the American label, won the prestigious Mercury Music Prize, and their single In My View won over a million views. This will be the first appearance of Young Fathers at an indoor concert in Poland.