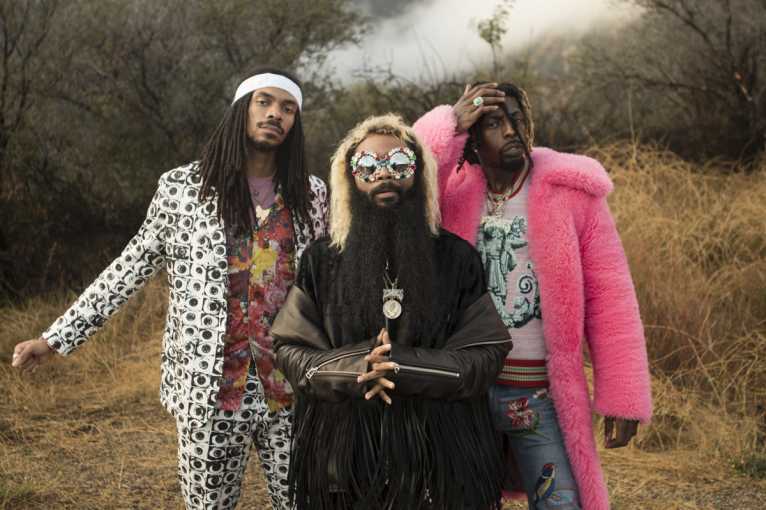 The rap trio from Brooklyn is preparing for another stop in Prague. In April, Flatbush Zombies released Glorious Dead Recordings for the second studio album Vacation In Hell, for which they collaborated with Portugal. The Man and Nyck Caution. On October 11th, the album will be featured at the Lucerna Music Bar.