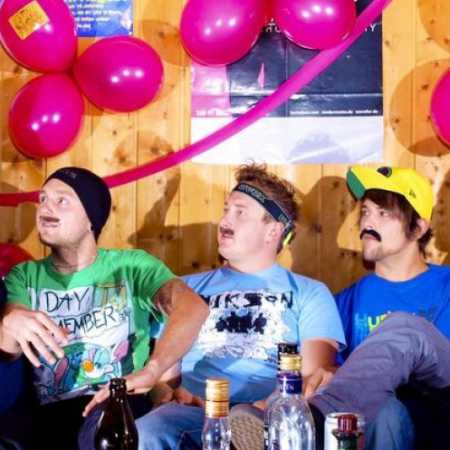 During his nearly five-year operation and managed the band composed of experienced Martl, Simon, Mo, Matze and Bertl for many. First Class Ticket Group was founded in 2007 near the town of Berchtesgaden and the same year he embarked on his first tour of Germany and Austria. During that quickly built a strong fan base.