Sisters Johanna and Klara Söderbergovy have set up a First Aid Kit in 2007 and was the only demonahrávka to get them noticed by the label Rabid Records, who co-owns The Knife. Their debut EP the Drunken Trees experienced great success and was released simultaneously in the UK on Wichita. At the beginning of their international breakthrough but was mostly cover versions of the song Tiger Mountain Peasant Song originally from the Repertoire of Fleet Foxes. Amateur video shot in lese on mobile YouTube and seen by over four million viewers and, together with the subsequent album The Big Black and The Blue catapulting & pair between the great discoveries of the independent scene.

In 2010, the sisters went to the giant American and European tour, where he noticed such as Jack White, which later předskakovaly on tour. The second album The Lion's Roar (2012) has experienced significant success not only in Sweden (number one and Platinum Award) but also in the UK or in the us, and the song ranked Emmylou Rolling Stone magazine among the ten best songs of the year. "This year, you hear a better song than this nazpívanou," wrote in an enthusiastic review. Last year First Aid Kit won four Swedish Grammis annual awards and The Lion's Roar won the Nordic Music Prize for best Scandinavian album. 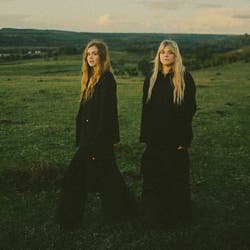 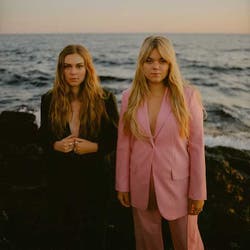 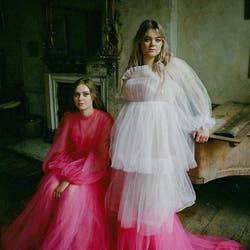 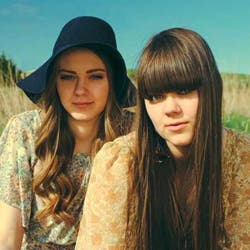 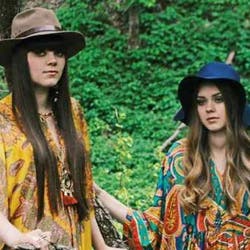 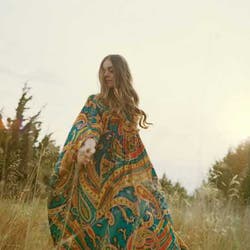