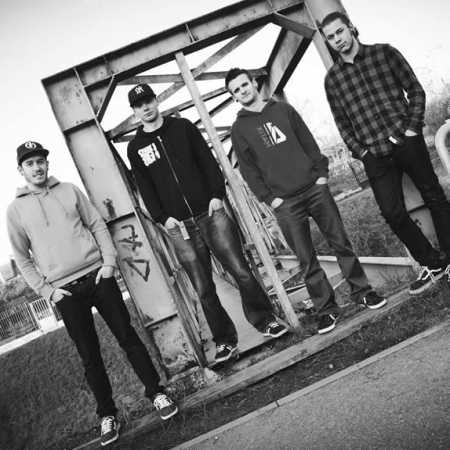 Filthyminds the Czech hardcore metal band from Brno playing since 2004. The band released in 2008 their first album, entitled The eye fist (recorded in the studio Shaark and published at his own expense). In 2013, the band released their second album Filthy Family (recorded in the studio Street Sound and published at his own expense). – Translated by Automatic service