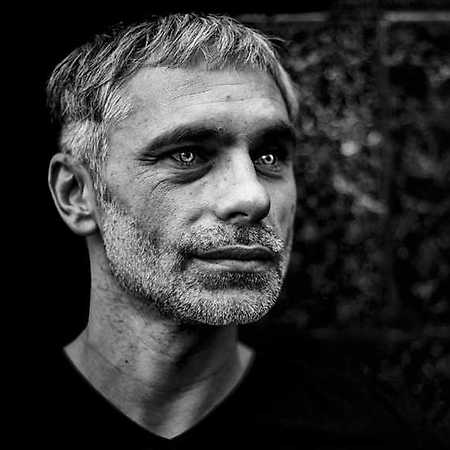 His first DJ gigs in Berlin can be traced back to the early 90’s, soon after the Wall fell. He started spinning records at Subversiv’s weekly Monday events. MMM, a collaboration with his friend Errorsmith, was initiated shortly after he moved to Berlin.

Later on, he also worked at the record store Hard Wax to which he is still connected, having been in charge of the Killasan sound system since 2001. Fiedel’s residency at OstGut began in 2000 and was carried on to his current home base – Berghain.