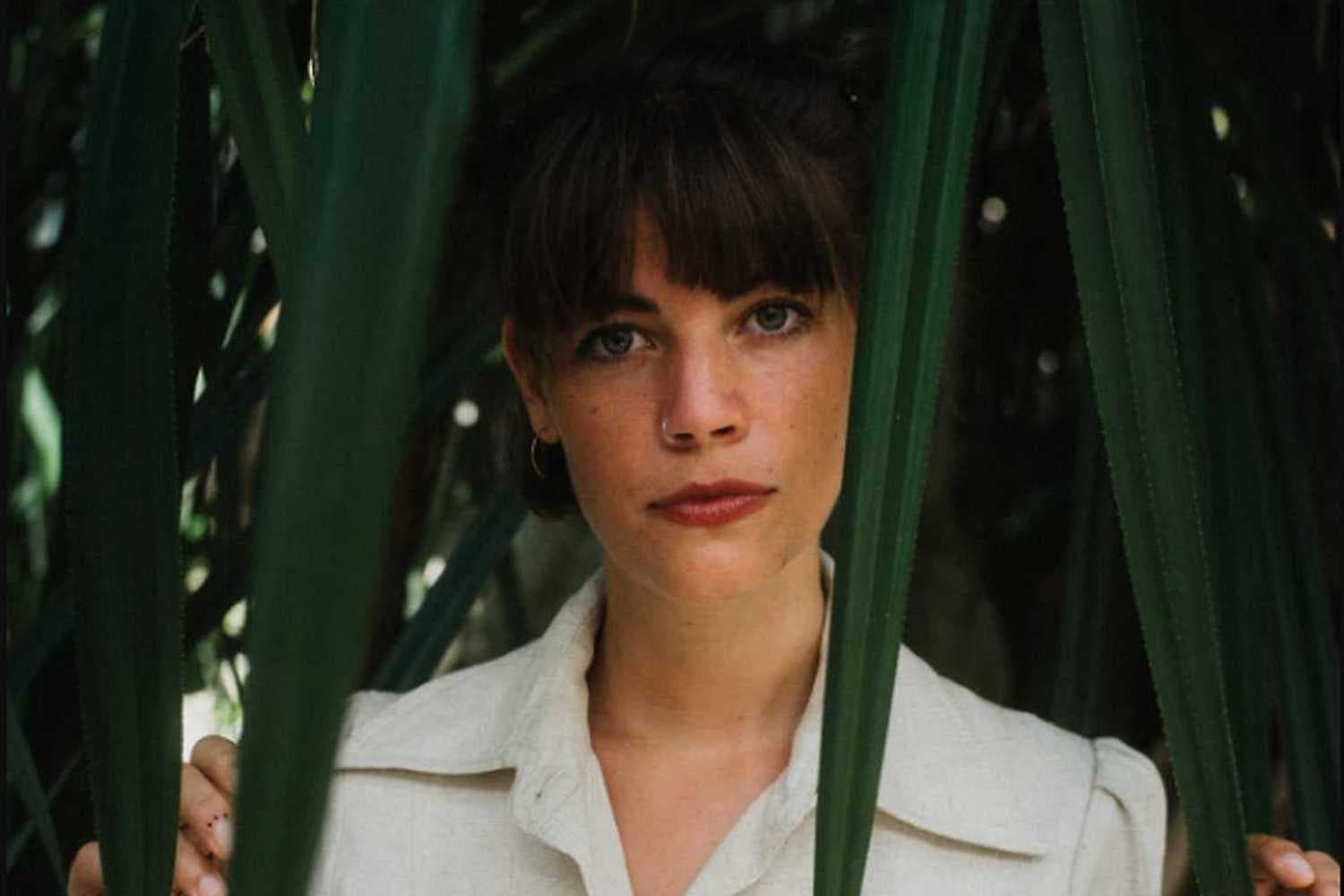 The debut album of the young singer / songwriter FEE. Ein Zimmer Küche Bad, released in March 2018, is an ode to life as it is, sometimes loud, sometimes quiet, carried by an uplifting attitude to the world and melodies that get stuck immediately and have the potential to bring light into dark days. FEE. goes on tour with her debut album and her band in September 2018, and stops at Privatclub in Berlin on the 22nd of September.