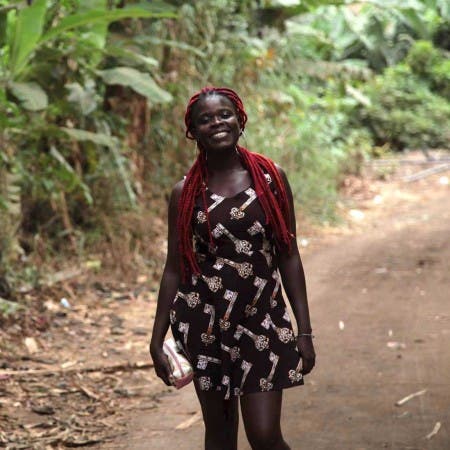 Fattú Djakité recorded her first sample at 13 with a friend, and from there, she started to sing in choirs in mini-studios. At 18, she was invited to participate in the project „Summer 2008“ and performed at the Festival of the Monasteries. She has travelled to all the islands of Cabo Verde, accompanying renowned artists like Djodje, Jorge Neto, Gil Semedo, Boy G Mendes, and more. She has released two singles and is preparing to release her first solo album.