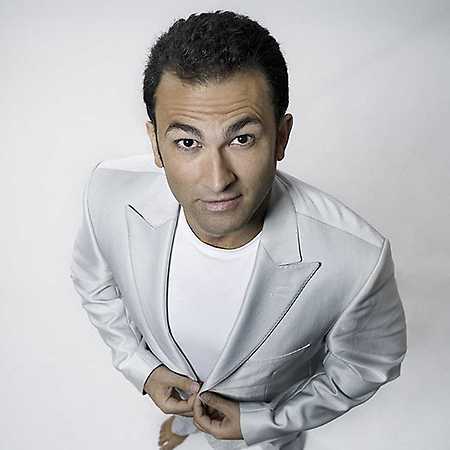 Fatih Çevikkollu is a German theater, film and television actor and cabaret artist of Turkish descent. In 2006, he was awarded with the Prix Pantheon Jury Prize for his solo program Fatihland.

That first own cabaret program by Fatih Çevikkollu is a mixture of stand-up-comedy, cabaret, rap, hip-hop and poetry, in which the artist ironically and humorously deals with topics from the perspective of an intercultural identity. His latest program is titled FatihMorgana.