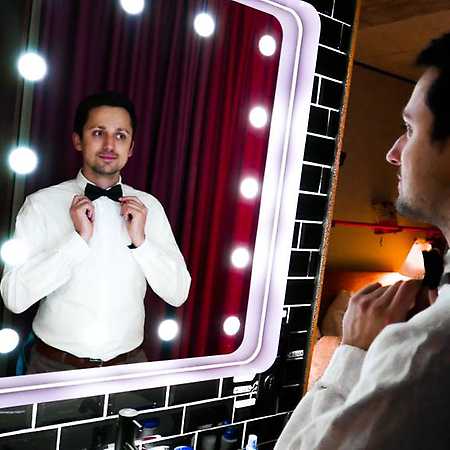 Fabian Navarro is a German lyricist, author, poetry slammer and cultural event organizer. After his studies in German language and literature and philosophy in Hamburg he moved to Vienna. Since 2008, he has been performing at stage readings and poetry slams, has won several national championships and reached the second place at the German language poetry slam championship 2017.

He is a part of Vienna’s cultural initiative FOMP, publishes texts in athologies, Titanic and Zeit. He also gives workshops in creative writing, digital literature and poetry slam and has been involved in projects in Cape Town, Yokohama and Tokyo. His last book Die Chroniken von Naja was published through Lektora Verlag in 2017. His current project Eloquentron3000, a bot writing poems, can be followed on Instagram.