Arne Schaffhausen and Wayan Raabe have been engaged in electronic music since the beginning of the 90s and they still continue succeeding in maxing out this music‘s latitude, shaping their very own and unique style that can hardly be assigned to one of the established subcategories of modern electronic dance music. Their breakthrough as Extrawelt came in 2005. The readers of the two most renowned magazines for electronic music in Germany, Groove and Raveline voted their album Schöne Neue Extrawelt to be Best Album 2008. Besides that, they also have been voted Best Live Act 2008 in Groove magazine. Their second album In Aufruh came out in 2011 on Cocoon Recordings and was equally high acclaimed as their debut. 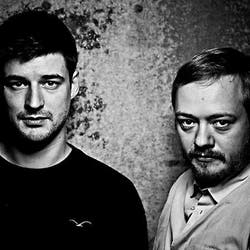 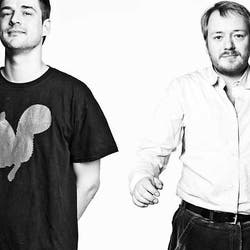 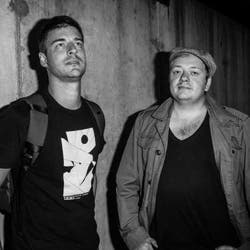 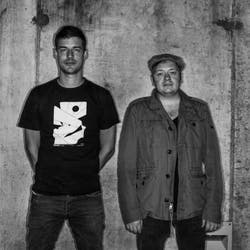