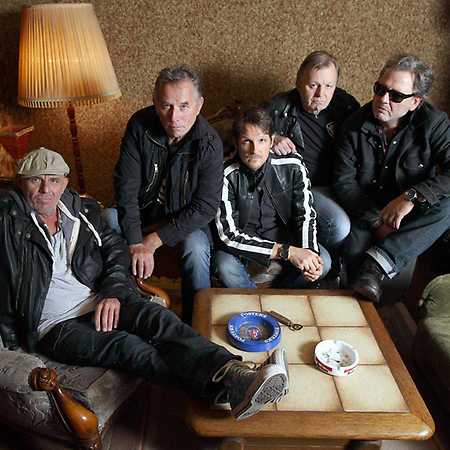 Extrabreit from Hagen is one of the most commercially successful Neue Deutsche Welle bands of the 1980s. The name was taken spontaneously from a particularly thick felt-tip pen company edding. The legendary combo from Hagen celebrates its 40th anniversary in 2018. The list of their hits is almost as long as their career: from Hart wie Marmelade to Polizisten and Hurra, hurra die Schule brennt as well as Flieger, grüß mir die Sonne, the list being still rather incomplete. The inventors of the German pop-punks will live burn the stage down.