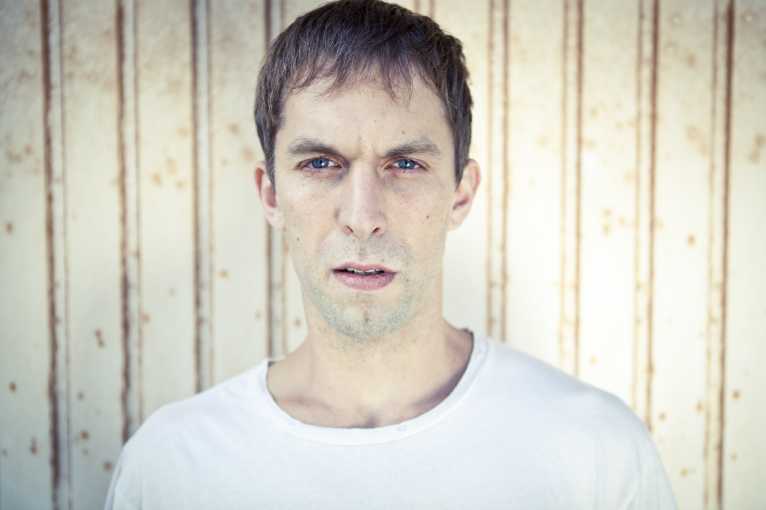 Australian Monika Ross has already made herself a name in Syndey as a radio host, producer and DJ, before she worked as an audio engineer for BBC in London and released her first tracks on Serialism. With her and Shaun Reeves, a founding member of Visionquest with roots in Michigan, just in front of the city borders of Detroit, this Earwax Labelnight will be better than ever before.