Everything Everything are a British indie rock band that originated in Manchester. It was founded in 2007 and is headed by singer Jonathan Higgs. For music, which creates you determine its members only rule neznít as anyone else and avoid predictable chord sequences and clichés. His first studio album Man Alive Everything Everything released on Geffen Records label in 2010. 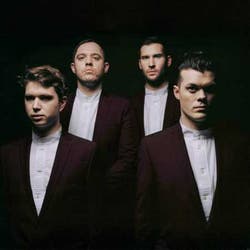 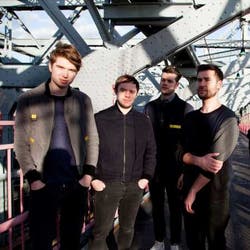 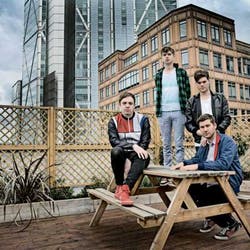 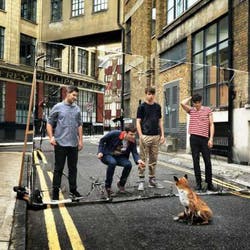 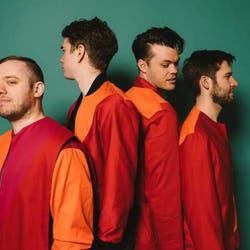 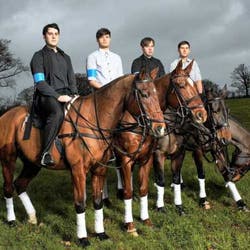 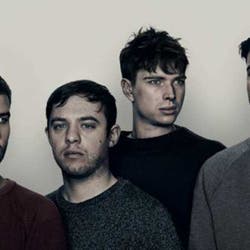