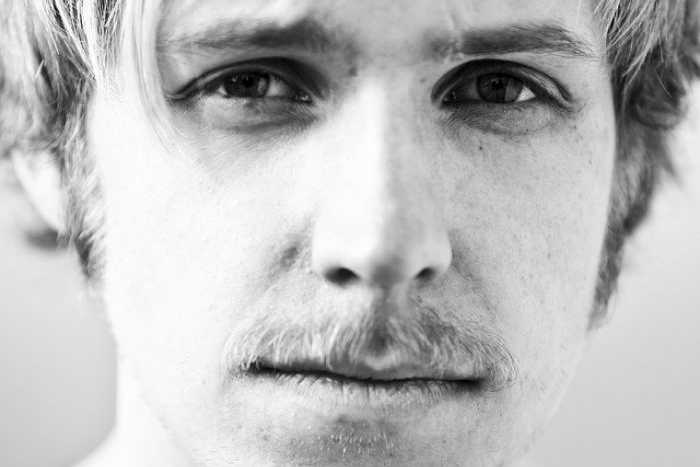 EuroConnections project is a regular non-profit music festival of European music which has been organized since 1998. Thanks to EuroConnections the Prague audience has had an opportunity to learn to listen to and absorb a different kind of music than was played by at the time popular English and American icons. EuroConnections has become an integral part of social and cultural life in Prague. The Center of Independent Culture Palac Akropolis [CIC PA] is now trying to enhance a festival potential and offer a European confrontation to young Prague musicians, representation abroad and connect them to European festivals and music events. CIC PA has always been limited by financial demands during all the negotiations since the Czech party has to pay the transportation and production costs. The foreign partner is ready to pay for accommodation, local transportation and promotion. Therefore we think that this year, after five years of the EuroConnections project existence, it is suitable to make a representation of Czech music projects in European territory possible.

EuroConnections puts stress on Euro-regional cooperation and creates a platform of meaningful communication and art exchange between cultural centers in European cities. A certain connecting role has been represented by the French Institute in individual cities. Professional agencies and cultural centers in Paris, Budapest and Prague have become regular participants since 1998. EuroConnections enriches the cultural climate of Prague and its opening to European music scene. We think it is necessary to start working in this field in a more active way so that Prague would lose the mere “incoming’ point character in the cultural map of Europe. CIC PA as organizers unambiguously tries to integrate Europe in the field of culture and music production. The project directly supports a long-term cultural exchange.