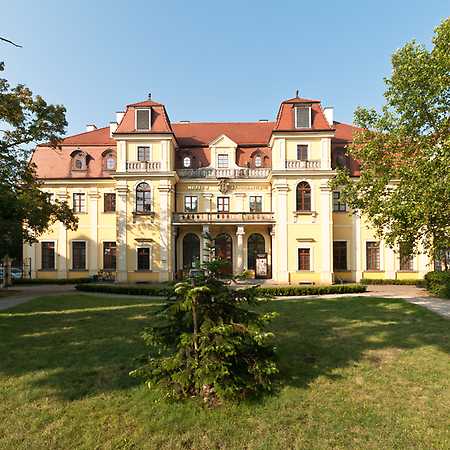 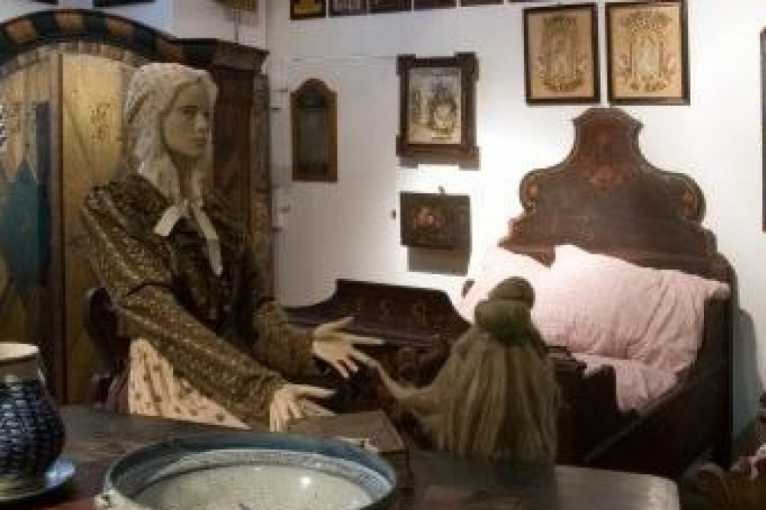 It is ethnography’s responsibility to revive cultural trends which best reflect social processes along with regional and ethnic differences. At the same time ethnography plays essential role in the territories marked with people’s relocations and consequently with serious clash of cultures and traditions. Lower Silesia by all means should be treated as such. Since early settlement era the region saw influences of various cultures represented by mixture of nationalities – first and foremost by the Poles, Czechs, Lusatian Serbs but also by minor ethnic groups arriving in the area with successive waves of immigration. Lower Silesia owes its unique character to major exchange of its population after the WW II and constant encounters of incoming settlers representing different systems of values. Adjusting to unknown environment, they were learning about their new homeland cultural heritage, which proved particularly complicated in the course of integration process.

The Museum of Natural History