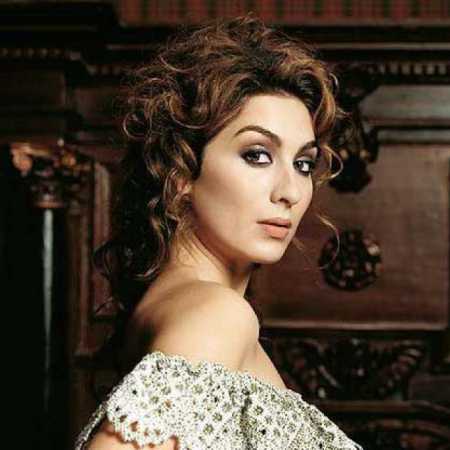 Estrella Morente, daughter of famous singer Enrique Morenteho, grew up in Granada literally surrounded by Andalusian flamenco and its culture. Although flamenco enriched by other stimuli, it does not relieve the original identity, temperament raw and intimate emotions crackling atmosphere. Alongside the famous flamenco guitarist Sabicase singing at 7 years, now “exports” Andalusian musical treasure in the most famous concert halls in the world, like the Vienna Konzerthaus and in New York’s Carnegie Hall.

By submitting Los Pastores songs from their debut album (2001) was stunned by Peter Gabriel, who later decided to issue a CD again at his Real World label, and send him thus to global distribution. Her voice has found its way into the film – Estrella lent him Penélope Cruz, when he sings the song in the movie Volver by Pedro Almodóvar. His latest album so far called Autorretrato (Self-portrait, EMI/2012) enriched the cooperation not only with flamenco musicians (Vicente Amigo, Ketama), but also, for example with Michael Nyman’s or Pat Metheny. – Translated by Automatic service