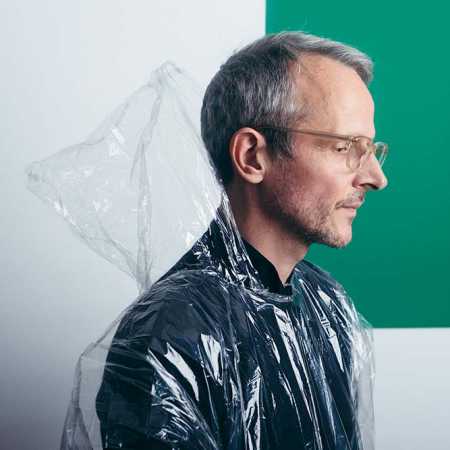 Berlin-based Errorsmith has been producing club music in the widest sense since the mid 90s. Together with Berghain resident Fiedel he makes music as MMM, with Soundstream as Smith n Hack. Errorsmith is a solo project dedicated to expanding the boundaries of sound through digital sound synthesis.

Driven through his studies in communication and computer science, Errorsmith builds his own instruments using Reaktor, a modular software synthesizer. Often a technical idea is the starting point for a track for him.

In his live performances, Errorsmith improvises with self built digital live tools, using real time sound synthesis. Most of Errorsmith’s productions are self-released to ensure artistic and financial independency and distributed through Berlin’s Hard Wax. In his mixes, Errorsmith connects creative and adventurous music going through various styles and tempi.