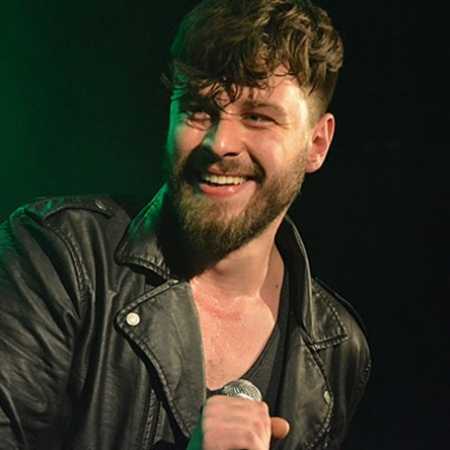 Ernest is a polish singer who graduated from sound engineering class at Warsaw’s Film and Television Academy. He played with the band Amnezja since he was 14 and they eventually won the audience award and the best vocal award on Blues Nad Bobrem Festival in 2010.