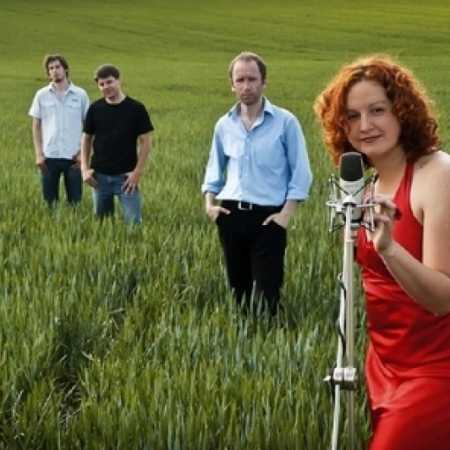 Group bolts de Mye was founded in 2005 as an acoustic trio and has since managed to infect human listeners and musical ensemble playing, charisma, energy and powerful songs. The band is regularly invited editors to stage major folk festivals such as multi-genre Garden, Holidays in Telc or around Trebon, which was awarded many prizes. He has a live concert for Radio and Czech Television, and her debut album tracks disappear (Good Day Records) is positively evaluated and appreciated by critics.