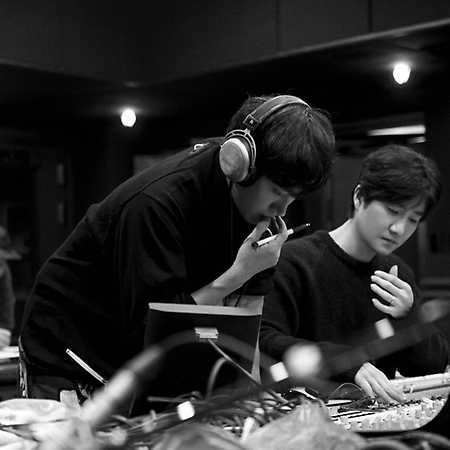 Epik High (Hangul: 에픽하이) is a South Korean alternative hip hop group from Seoul, composed of Tablo, Mithra Jin, and DJ Tukutz. They are known for having combined genres and different styles of hip hop throughout their career, which has seen the release of eleven studio albums since their debut in 2003, as well as for their coverage of diverse lyrical themes. The group went on hiatus between 2010–2012 whilst two of the members served mandatory military service. Upon their return, YG Entertainment signed Mithra Jin and DJ Tukutz on July 25, 2012, with Tablo having already released a solo album under the label. They have received international acclaim, winning several music awards in Korea and becoming the second Korean act to play at Coachella.