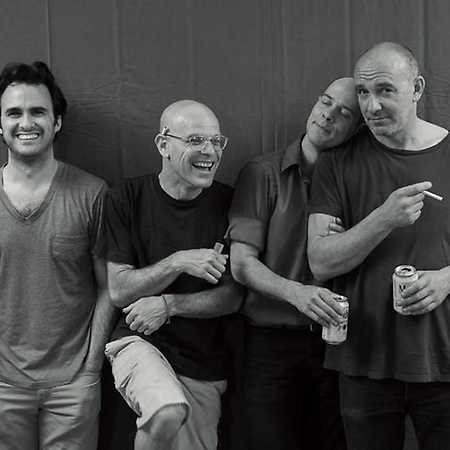 Enablers is an American rock band whose music is compared with the group Slint. On the stage are two guitarists, a drummer and singer. Thus, the singer does not sing, but talking and speaking frequently accompanies playing. Significant play both suggests emotions, both acting as light as fuck-off. The whole band looks rather ascetic, short hair cuts (and balding) lean gentlemen forties. – Translated by Automatic service