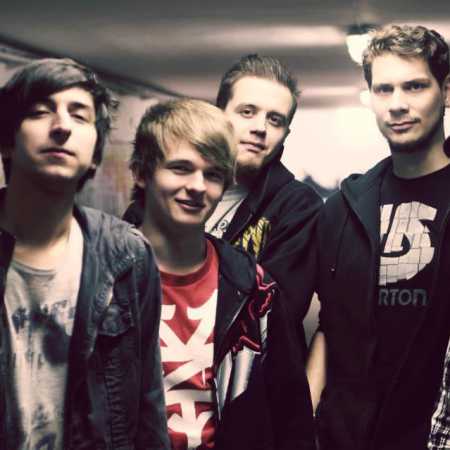 Although the band began to take shape in December 2012, but its history goes back a little further. It all started with the break up BezDozoru from which the musicians went their separate ways. However, the desire to continue creating music was stronger and it was an ideal situation to start again, but differently. With this idea in the laboratory met Honza Mirga (guitar, vocals ex-Bezdozoru) and John Shorty (drums Ex-Bezdozoru) to set up something that will be completely different from Bezdozoráckého pop punk / rock. After some time together, enlisting guitarist Thomas Morgan and started to work on new material. A few ideas were more rozdělaných, but missed the other members to be able to further develop formation. in early December 2012 on ontaktoval Marfa Cassey (scream / growl vocals) Shorty, because looking for a drummer in his previous band. However, he was offered a place in this, as yet nameless band. Marfa accepted the offer without hesitation. arranged in a first test and after the band has grown by another member. It was time to get someone to post basses and he was approached by Vitek Coufal (ex-Bezdozoru). He accepted the offer and because of his abilities he became the manager of the band. In mid-January, leaving guitarist Thomas and his place comes the end of the month Dominik Mudry, on the recommendation Vitek. The band is complete and the creation of new things now continues under the official name of Empty Hearts. – Translated by Automatic service