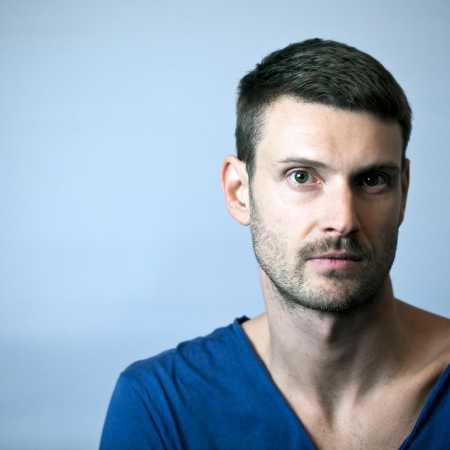 Empro grew up in Thuringia in East Germany during the late 80s. His interest on the variety of electronic music awakes in the mid-90s. Following the move to Berlin in 2000 and an intense journey through different styles of the new music movement, he quickly dipped into the scene and became an active part of it.

Until today techno music has not lost anything of its charm to him. Empro has the pleasure to play his music in clubs and on festivals all over the world. In 2012 he became a resident DJ at the world-famous club Sisyphos in Berlin.

Empros first DJ gig was in 2003 at Underground Berlin below Alexanderplatz. Numerous gigs followed and within a short time he played in Berlins most popular clubs like Panoramabar, Watergate, Tresor, Bar25, Maria, WMF and Polar TV.

You can describe Empros music as trippy, twisted, dynamic, organic, daisy and always forwards. He is well-known for his energetic enduring Tech House Sets, alongside he invites everyone to listen, feel and enjoy the music and makes everybody dance like nobody is watching, also himself.