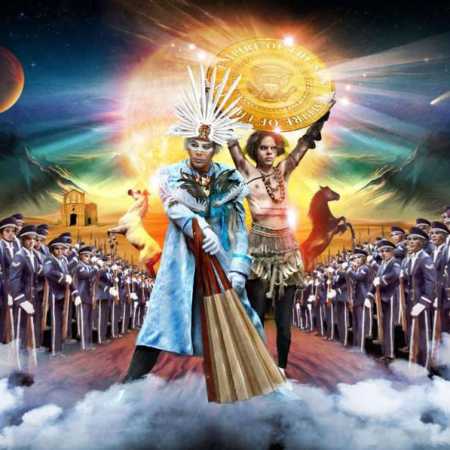 Empire of the Sun  Walking On A Dream

Empire Of The Sun is an Australian electronic music duo playing. It was founded in 2007, Luke Steele, formerly of the indie rock band The Sllepy Jackson and Nick Littlemore, formerly a member of Pnau. Name Empire Of The Sun draws from the book by JG Ballard, which was released in 1984 and served as the basis for the film directed by Steven Spielberg. – Translated by Automatic service