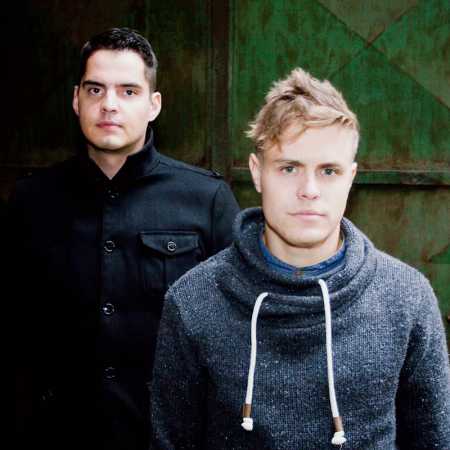 Emil & James started performing in the streets of Brno, where he also received his first offer concerts. The idea of ​​playing buckets is inspired Negro drummers in the New York subway. Their reports in addition to enrich the pots and syntetyzátory. Their music is influenced by styles such as hip-hop, dubstep, house and drum’n’bass. – Translated by Automatic service