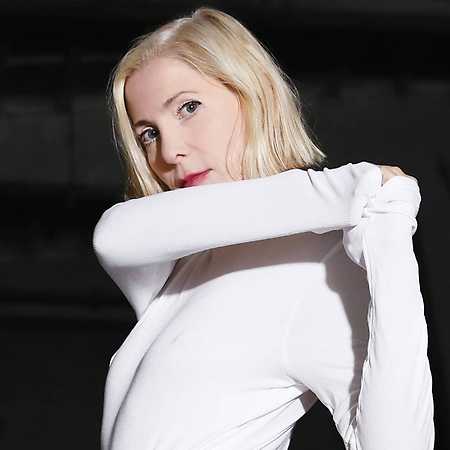 During a one-year stay in London Ellen Allien had her first contact with electronic music in 1988. When she returned to Germany, the techno wave was just about to begin there.

From 1991 she worked as a DJ at the Berlin club Fischlabor and began being more and more interested in the electronic scene and this work. She became a resident of the club and one year later she was also playing at Bunker, Tresor and E-Werk. In 1993, she had her own show at the radio station Kiss FM and founded her own record label, Braincandy, in 1995. After E-Werk closed in 1997 she quit the label and relaunched it as BPitch Records in 1999.

The first release on BPitch Control was the album Stadtkind in 2001. Music by Sascha Funke, Paul Kalkbrenner and Toktok made the label famous worldwide.