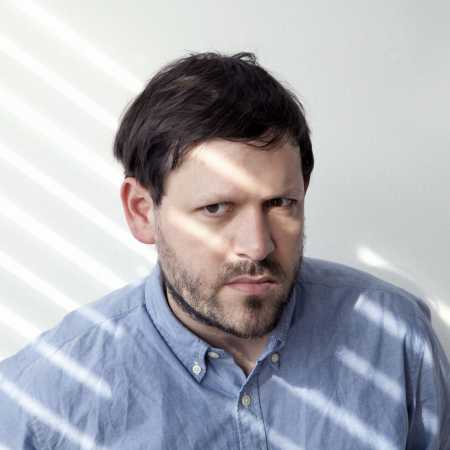 Efdemin, aka Phillip Sollmann, is a Berlin producer who’s leading the way forward through the converging thickets of minimal, deep house and techno. Efdemin released his debut album on Hamburg’s Dial imprint, home to lush like-minded technoists Pantha Du Prince and Lawrence. But whereas Lawrence is about the romantic pads and Pantha the melodies, Efdemin is all about the careful, calculated groove.

Efdemin is a graduate of the Institute for Computer Music in Vienna, where he put together sound installations as well as worked on a contemporary opera morphing sopranos into howling voices. He also used to sing in a band, although you might not know it from his clothes. One of the snappiest dressed men in dance music, Efdemin’s rarely spotted not wearing a shirt and tie.