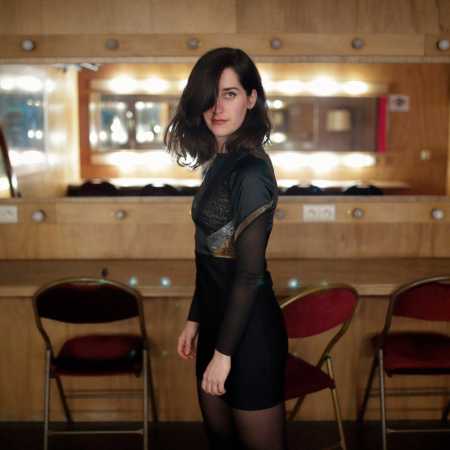 Eefje de Visser is a Dutch singer/songwriter. She won the Grote Prijs van Nederland, a national competition for musicians, in 2009. She released her first album, De Koek, in 2011, a breakthrough year in which she performed (accompanied by a four-man band called Most Unpleasant Men) at three major Dutch festivals: the Oerol Festival, Lowlands, and the Uitmarkt.