Edyta is a vocalist and lyricist. Together with the band, she appeared on the scene at the end of 2016 with the song Sierpień. She is a laureate of the Skoda Auto Muzyka competition. Katarzyna Nosowska described the vocalist with words: "This is a voice coming from a completely different reality. Edyta appears with the guys, she serves us a song about August and I believe that everything will be good". Her music was met with a positive opinion of Polish and English-speaking music media, such as Beehype, Brand New Anthem, All About Music, Outrave, Gazeta Magnetofonowa or Europavox. She was nominated for Opole Debuts 2017 where the song Sierpień was appreciated by Mela Koteluk: "For the mood of the whole piece, its consistent delicacy and original melody". The work of Edyta Górecka is the result of the whole band's inspiration with British guitar music, the space of Icelandic compositions and the lightness of acoustic sounds. A key role in her music is played by her own lyrics, which, inspired by literature and a peculiar observation of the world, bring about an underwater-ionic atmosphere. The lyrical world of Edyta's music is a space for a dreamlike and peculiar presentation of ideas about the reality around, own reflections and stories that take place. 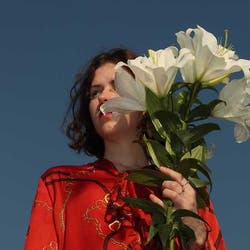 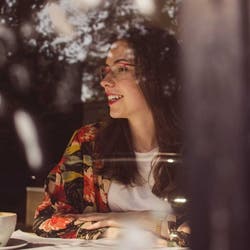 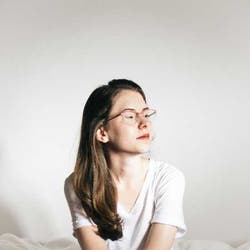 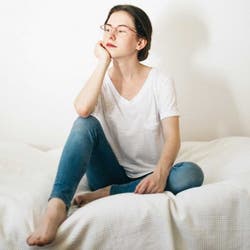