Edward’s real name is Gilles Aiken.He has learned the DJ craft from his father, but only listened to house and techno occasionally. More important influences for him were soul, funk, disco and jazz.

With his move to Berlin Edward discovered the city’s club culture and its straight DJ sets. His style changed and he began orienting rather at the functionalities of the dance floor. At the same time his releases on the labels White, Giegling and Blooming Soul Records are connected through an understanding of groove, mainly defined through straight beats, but also breaking through this convention.

Edward is one of the newer artists on the Weimar-based Giegling imprint which had been founded in 2009 when the club with the same name closed its doors. Since 2007, Edward has mainly been releasing on White, an imprint he runs together with Oskar Offermann. 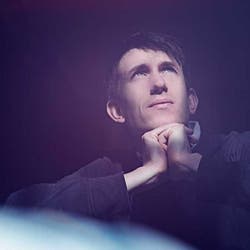 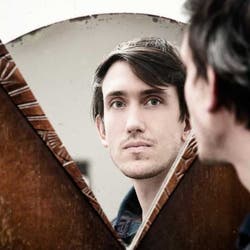 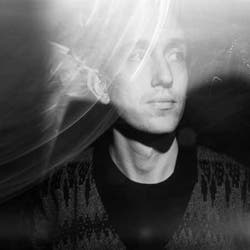