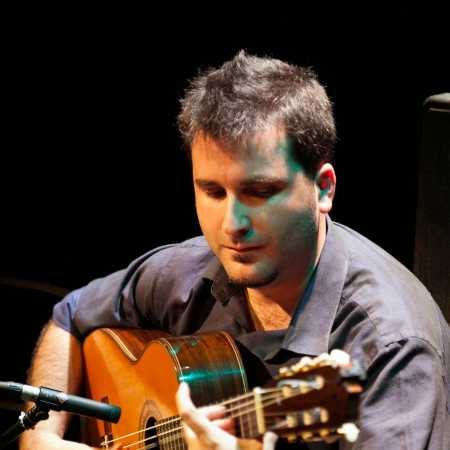 Eduardo Trassierra received his first classes from his father when he was nine years old. He later completed a six month music course, and was given classes by Manuel Torres, with whom he started to dedicate himself to Flamenco guitar. He collaborated with the Nuremberg Philharmonic Orchestra in 2008, performing Joaquin Rodrigo´s ‘Fantasia para un gentil hombre’ which gained critical acclaim on an international level. Later in the same year Eduardo presented his new show ‘Trassierra Flamenco Project’, which he performed in The Molière Theatre in Brussels. The show experimented with more open harmonies, and an eclectic range of influences, while working with African, Balkan and Turkish rhythms