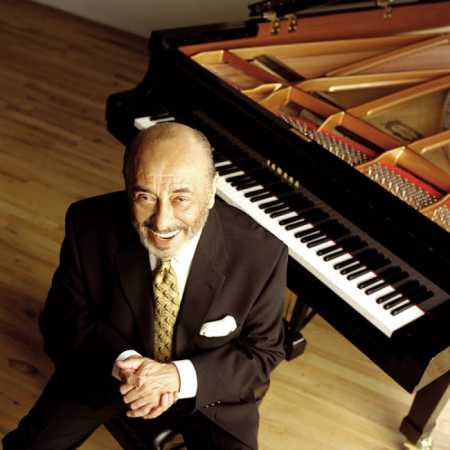 Eddie Palmieri’s musical career has lasted more than 50 years, during which frontman was mostly salsa and Latin jazz orchestras. His discography includes more than 35 titles during his career and was awarded nine Grammy awards. Won the first Grammy in 1975 and it was the first time that the National Academy of Recording Arts & Sciences (Naras) recognized Latino category. The title of “Simpatico” in 2007 was awarded the Jazz Journalist Association as the best latin jazz album. In 1993, Palmieri was appointed to the Board of the National Academy of Recording Arts and Sciences in New York and in 1995 helped create a new category of Latin Jazz. He received many prestigious awards such as the cost of National Black Sports and Entertainment Lifetime Achievement Award, which is thus found himself among names like Roberto Clemente, Count Basie, Max Roach, Billie Holiday and Dinah Washington. 16th November 2010 was inducted into the Long Island Music Hall of Fame. – Translated by Automatic service