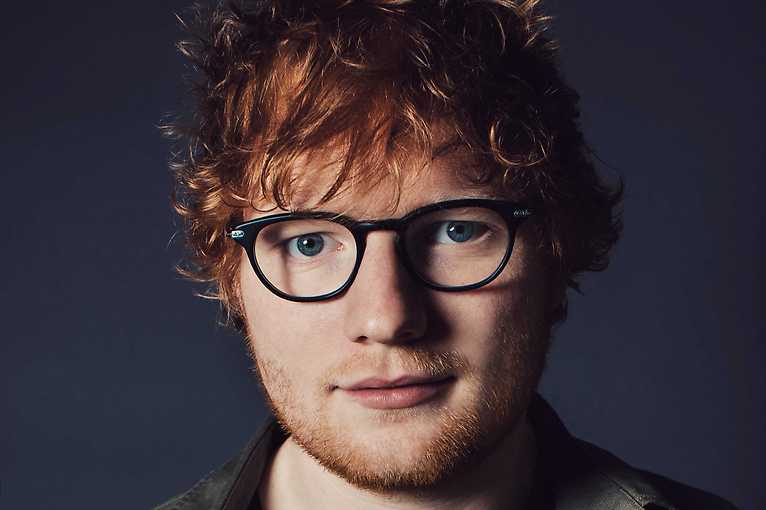 British singer-songwriter Edward Christopher Sheeran returns to Prague with his ongoing Divide World Tour. The demand for tickets for his July 7th show was so enormous that the management added a second show, which will be held on July 8th.

Ed Sheeran has four Grammy awards, five BRIT awards, and was appointed Member of the Order of the British Empire (MBE) in 2017. His live shows are huge, unforgettable, and almost always sold out. This is even more impressive considering that Sheeran plays solo — his four sold out shows at Wembley were the biggest solo performances the UK has ever seen.

Sheeran will visit Prague during the European part of Divide Tour. The show is highly anticipated in all Central Europe, given that the tour will not extend to either Slovakia or Poland. The artist himself returns to Prague after four years; his Czech premiere was held in Tipsport Arena in 2015.

The sheer magnitude of Sheeran’s importance can be best described on his third album ÷ (Divide). Published last year, Divide has so far won a Grammy, sold more than 15 million copies, and practically destroyed every chart it entered, mostly thanks to hits like Shape of You (third best-selling single in British history, the single most streamed song on Spotify), Castle on the Hill, Galway Girl, Perfect, or Happier. It’s safe to say that Divide is another milestone in pop music history, following the footsteps of + (Plus, 2011) and x (Multiply, 2014).

Sheeran has received his MBE for his work in music and charity. Apart from this, the twenty-seven-year-old has received four Grammies, five BRIT Awards, four Ivor Novello awards, six Billboard Awards, and many more.