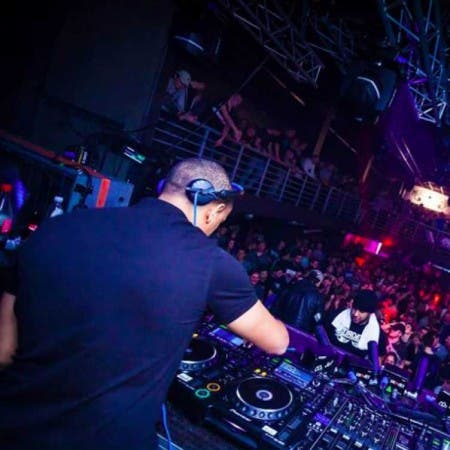 Eazy had a passion for drum and bass from childhood, from early jungle his love for drum and bass grew stronger as drum and bass became more and more upfront and diverse. In June 2012 he launched his own record label (Walking Dead Recordings) with signings such as Dominator, Macky Gee, Dub berzerka, Lyptikal, Complex and many more. He regularly plays in the uk along with bookings in Belgium, France, Switzerland, Austria, America, Canada, Australia, Spain, Luxembourg and Germany.