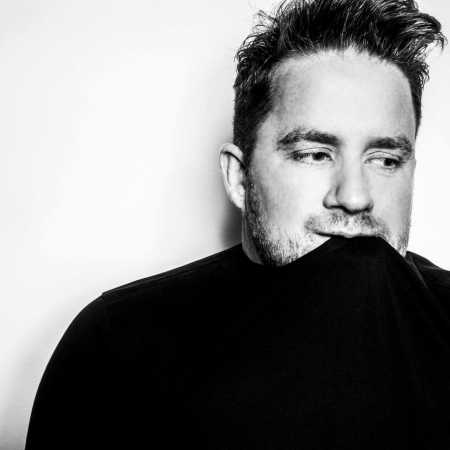 Eats Everything aka Daniel Pearce appeared on the surface in 2011 with the debut single Entrance Song, issued under the well-known label Catz N Dogz Pets. He immediately gained the attention of Seth Troxlera, Carl Cox and Jamie Jones. Daniel won a title of a DJ Magazine as Best British DJ and became the only artist so far who managed to issue the BBC Radio 1 Essential Mix for one whole year. It is love at first listen; great rhythmic beats, precisely what vibrating controlled bass should sound like. It is a sound influenced by the British dance scene, which Eats Everything controls perfectly in his memorable sets.