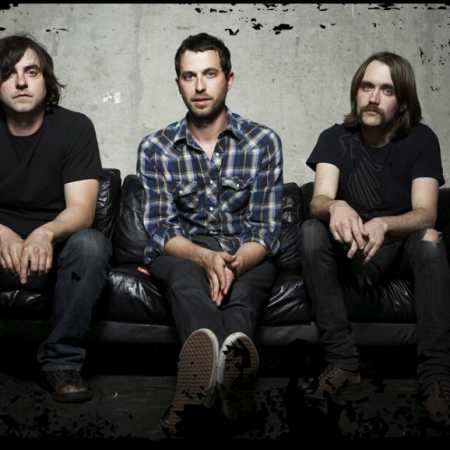 The band Eastern Conference Champions was originally formed in Bucks County, PA when longtime friends and collaborators Ostrander and Lyons parted ways with their old group, “Laguardia”. They immediately started ECC and began writing material that would become “The Southampton Collection-EP”. After signing with Suretone under the Universal Music Group umbrella, they released their debut record, “Ameritown”. The album was produced by Owen Morris (Oasis, The View) and was a critical success, garnering rave reviews as the band toured the U.S. relentlessly and made an appearance on “Last Call with Carson Daly”. Always ready for the road, ECC criss-crossed the country in their van playing countless shows by themselves and supporting such acts as Black Rebel Motorcycle Club and indie rock legend Black Francis.