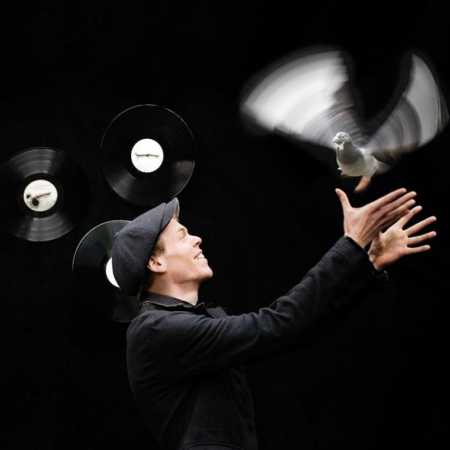 Vienna multi-instrumentalist and producer Ulf Lindemann, who hides behind the pseudonym [dunkelbunt] is a leading representative of trends, mixing electronic and folk music, in this case mainly the Balkan folklore. Its scope ranges from the specialization studied jazz piano despite years of hip hop producentství to remix recordings of such variables such as Balkan Beat Box, Parov Stelar, Gotye, Tori Amos and Boban Markovic Orkestar. Often, and I also acts as DJ. Is paramount but Lindemann his own music. World touring with a five-member band The Secret Swing Society, in which alone serves mainly all kinds of keyboards. His original sound built [dunkelbunt] at a meeting of oak, hip hop and dancehall with electro-swing, klezmer and Balkan rhythms. – Translated by Automatic service