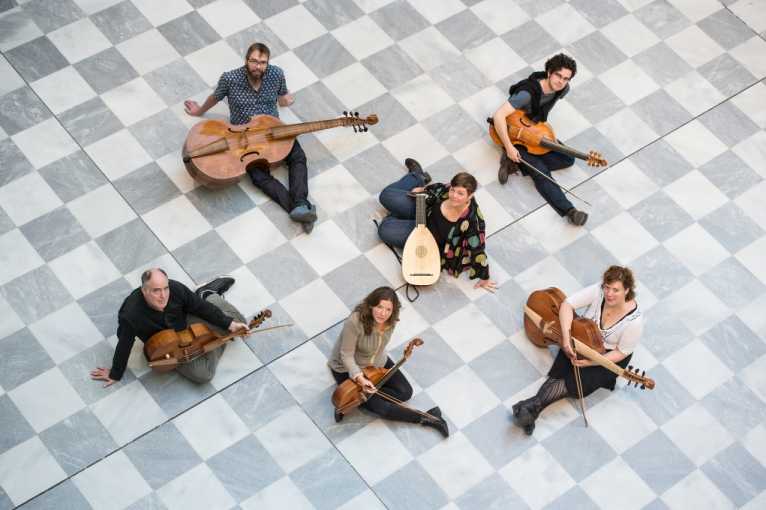 The Summer Refectory of the Strahov Monastery seems to be predestined to host a feast of French music. This is because it was designed by an exceptionally prolific architect from Burgundy, Jean Baptiste Mathey, who was active during the sunny era of Louis XIV’s reign. In Paris, where he died in 1696, Mathey could have met the two virtuosos on viola da gamba to whom tonight’s concert is dedicated. Marin Marais and Antoine Forqueray were musical rivals who embodied the antipoles of musical genius. While Marais’s way of performance is described in period sources as angelic, Forqueray is reported to have played the viol like the devil himself. The renowned Hathor Consort from Holland with its artistic director Romina Lischka will prove that on the turn of the 17th and 18th century the viols and their players were the actors of some of the most electrifying combats.