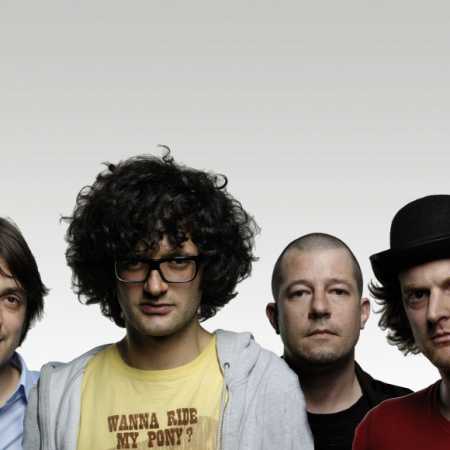 Music group Dub Spencer & Trance Hill was founded in 2003 when the bassist Masi Stalder added drummer Christian Niederer and saxophonist Adrian Pflugshaupt. Their approach to psychedelic reggae is successful: they have released a couple of EPs and signed a contract with the label Echo Beach in 2006, where they have released another four albums, of which one with the title Nitro was chosen as the best album of the year by the German reggae magazine Riddim.